Ascension Trust acts as the umbrella for an expanding number of international missions and initiatives.

A significant cultural shift in the last five years has seen the growth of voluntary agencies actively helping to make society better, and we are proud to be active participants in this area

Street Pastors engage with people on the streets to care for them, listen to them and help them. They work together with other partners in the night-time economy to make communities safer.

Each city project is set up by Ascension Trust, which is the governing body behind Street Pastors, and run by a local coordinator with support from local churches and community groups, in partnership with the police, local council and other statutory agencies. 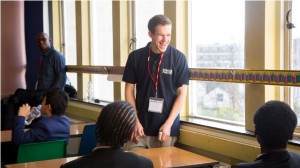 School and college pastors are volunteers who commit themselves to the service of young people in their community, offering a reassuring and friendly presence to students who may not feel able to speak openly to teachers or parents.

In partnership with schools, colleges and other local agencies, they also work to enhance the safety and emotional and social well-being of students through caring, listening and helping.

Response Pastors is an initiative of Ascension Trust. It has evolved from discussion with the Metropolitan Police and several regional Police Services, as well as local authorities’ Emergency Planning Groups and others involved in the operational side of major incidents and crisis situations. It was launched in August 2014 in London boroughs, and trained around 75 response pastors in its first year.

Word 4 Weapons is a multi-award winning, faith based organisation founded in 2007 by Michael Smith to counteract the wave of knife and gun crime which is devastating our communities. There are now in excess of 25 across Greater London. Weapons are openly used on our streets leaving individuals in fear, injured or killed. We are doing something different to bring back the true value of life to a society that is becoming numb to violent crime. 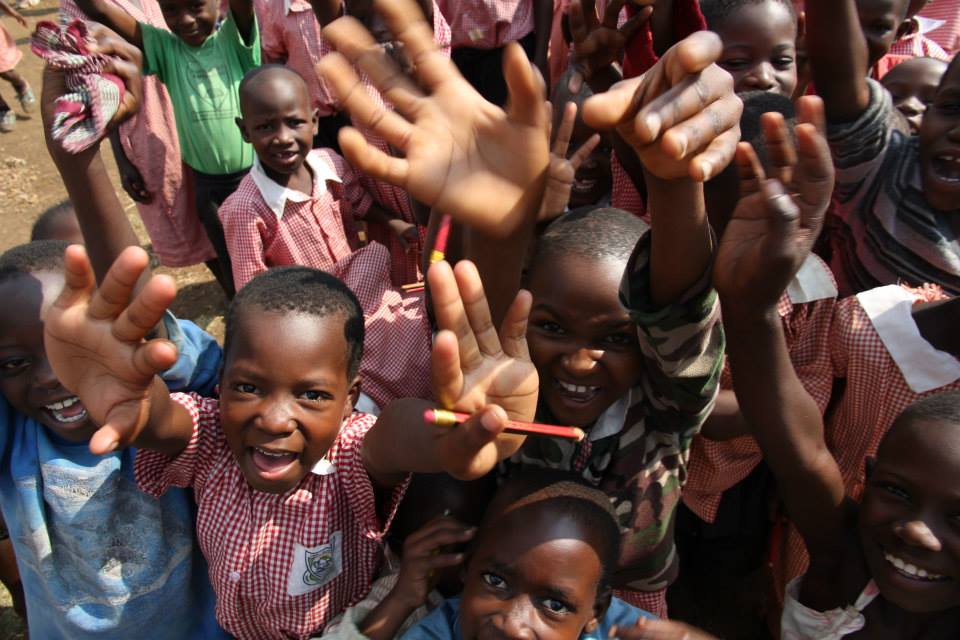 Held every year, this is a great opportunity for young people to come together, receive training and inspiration, and develop their gifts. It’s about making a difference, and standing out

Each year we organise an overseas mission to developing countries to give people the chance to serve in schools, hospitals and local villages, being involved in social justice and action.