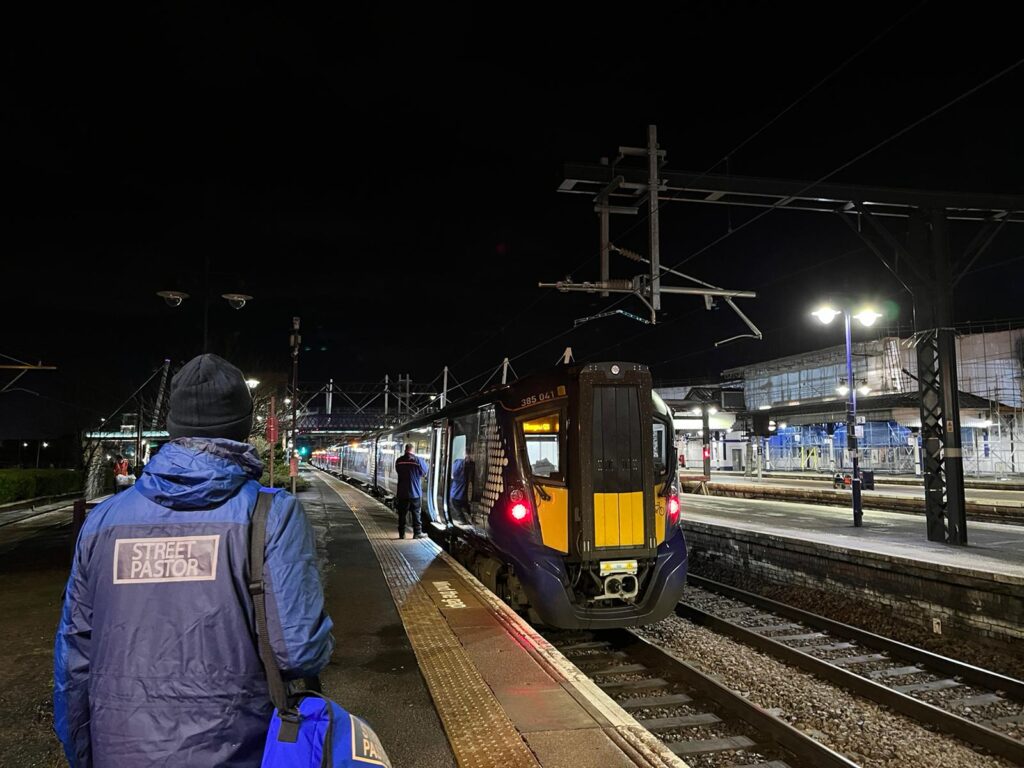 “For every life lost on the railway, six are saved by those around them”, Samaritans.

Network Rail’s suicide prevention programme in Scotland partners with ScotRail, Samaritans, British Transport Police, Railway Mission and Street Pastors to reduce suicide on the railway. In Stirling, we were approached last year to see if we could help in the Stirling area after there had been several incidents on local lines and stations.

Street Pastors are all trained and experienced in Listening Skills and supporting Mental Health, including suicidal thoughts, so we agreed to help however we could.

The first thing we could easily do was to extend our evening patrols onto the platforms at Stirling station. We used to only go as far as the ticket barriers, and were always welcomed by station staff and British Transport Police.  After some platform training by ScotRail, we started these patrols at the end of January.

Eventually, there may be the option of setting up a full Rail Pastor service similar to what is being done in Paisley, Inverclyde and Fife.

Everyone can help reduce suicides on the railways, sometimes just by making small talk with anyone who just doesn’t seem to look right. The Samaritans say, “Small Talk Saves Lives”. Here’s a BTP video that just shows the difference that we all can make. 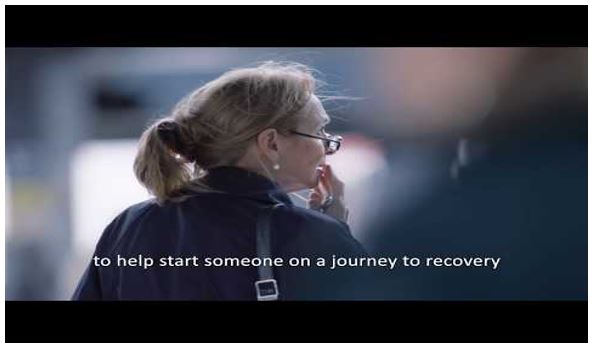